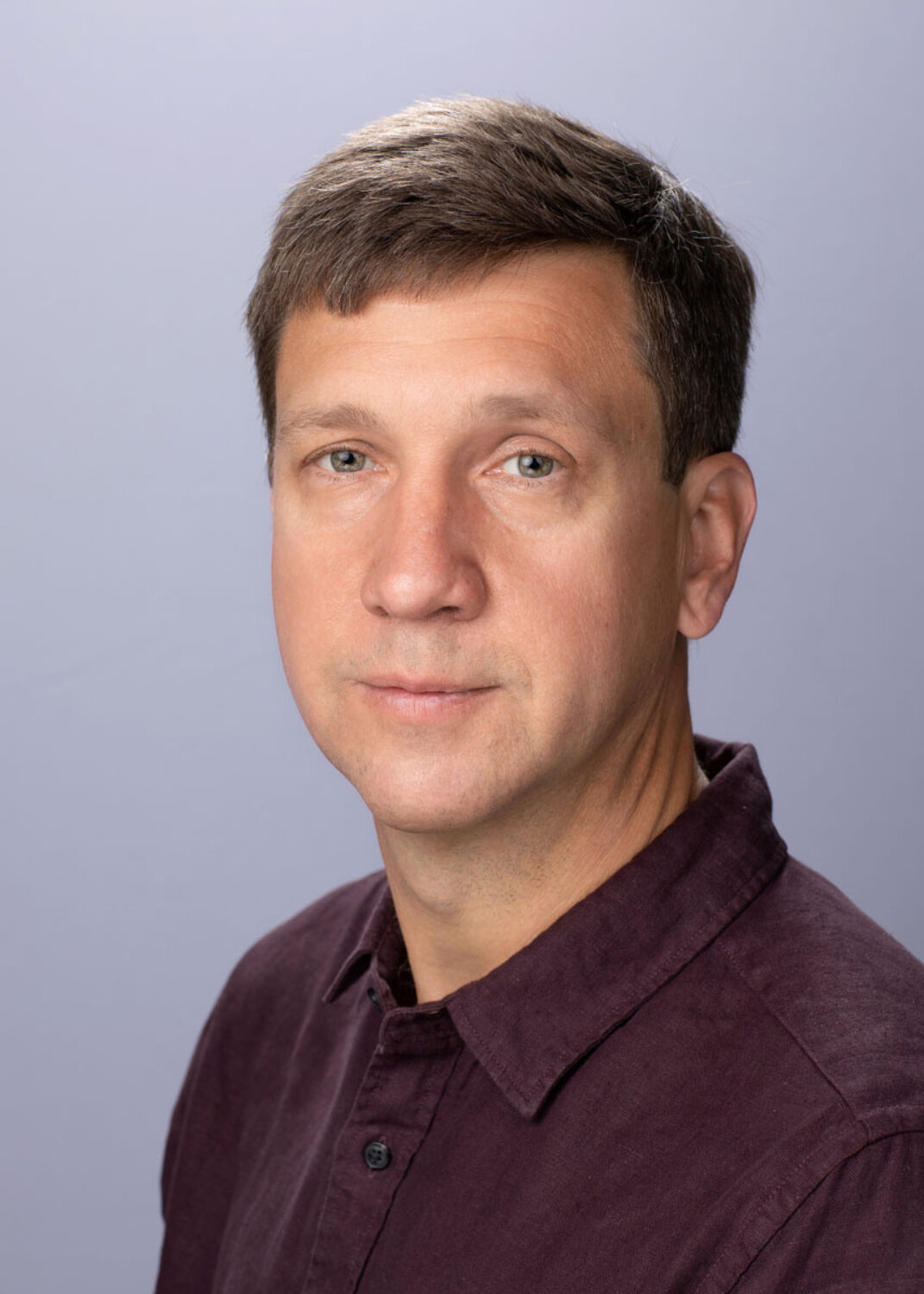 Chicago-area native, Buck Taylor, moved to Montana in 1999. He joined CHP in 2001 to open a satellite clinic in Bozeman and later another site in Belgrade. A former reporter and non-profit administrator, he studied journalism at the University of Kansas and received his master’s degree in public health from the University of Illinois at Chicago. When not at work, Buck spends lots of time with his family in the outdoors and volunteers as a firefighter/emergency medical technician.