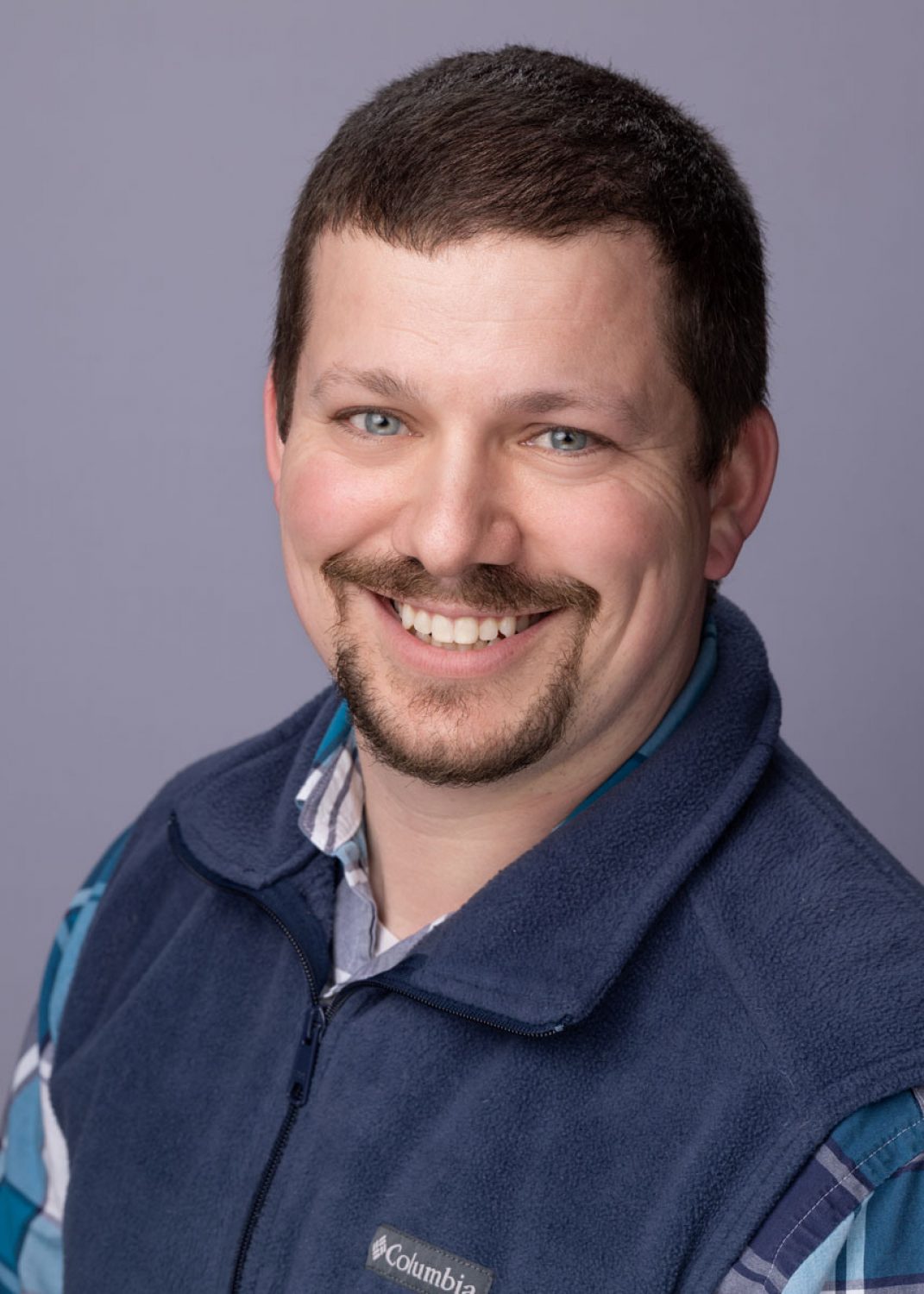 Jack is a Livingston native, and Montana born and raised. He received his bachelors at City College in Billings in emergency management and spent a decade in EMS before pursuing his master’s degree in social work at Baylor University. During his pursuit of licensure, Jack has spent time as a case manager, youth and adult day treatment supervisor, behavioral specialist, and CSCT therapist. Tackling suicidal ideation is a passion of Jack’s and he works to remove the stigma associated so those who deal with it can seek the support they need. When not at work, Jack spends his time being an active board member for the Montana chapter of the NASW, camping, playing games, and spending time with his wife, daughter, and their two dogs.